Sandia is one of the four national security laboratories of the United States and is involved in a variety of research and development programs to help secure a peaceful and free world through technology. The New Mexico branch employs 6,600 highly educated professionals, the California branch employs 600.

Sandia develops technologies to sustain, modernize and protect infrastructure (energy and water supply), to prevent the spread of weapons of mass destruction and to defend against terrorism. Sandia has launched the Sandia Water Initiative.

The University of Twente is where talent can best realize its full potential. Students and staff are the key. Together,… 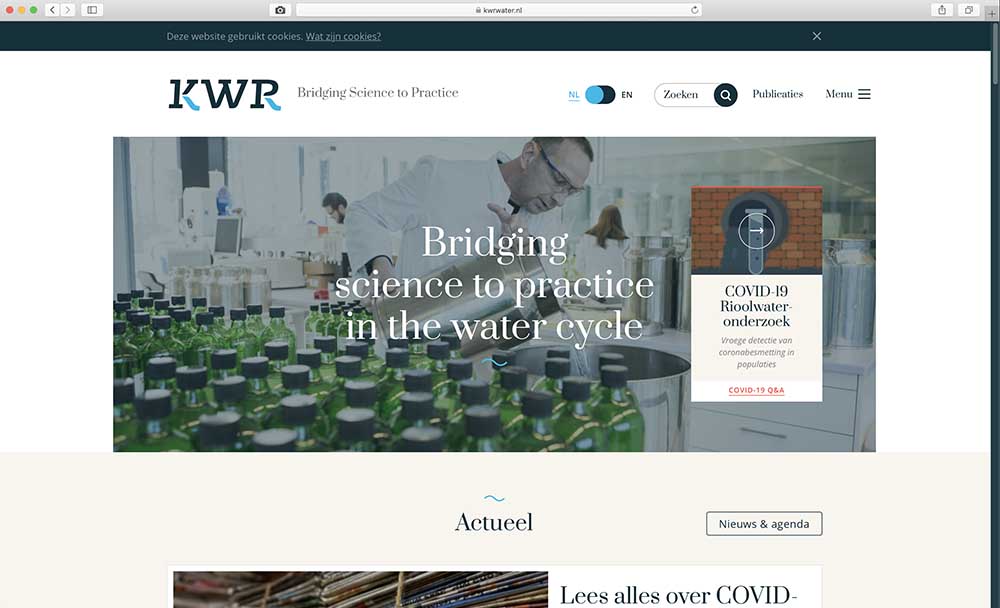 KWR Watercycle Research Institute is the leading Dutch research and technology institute on water, waste water, and related ecological and… 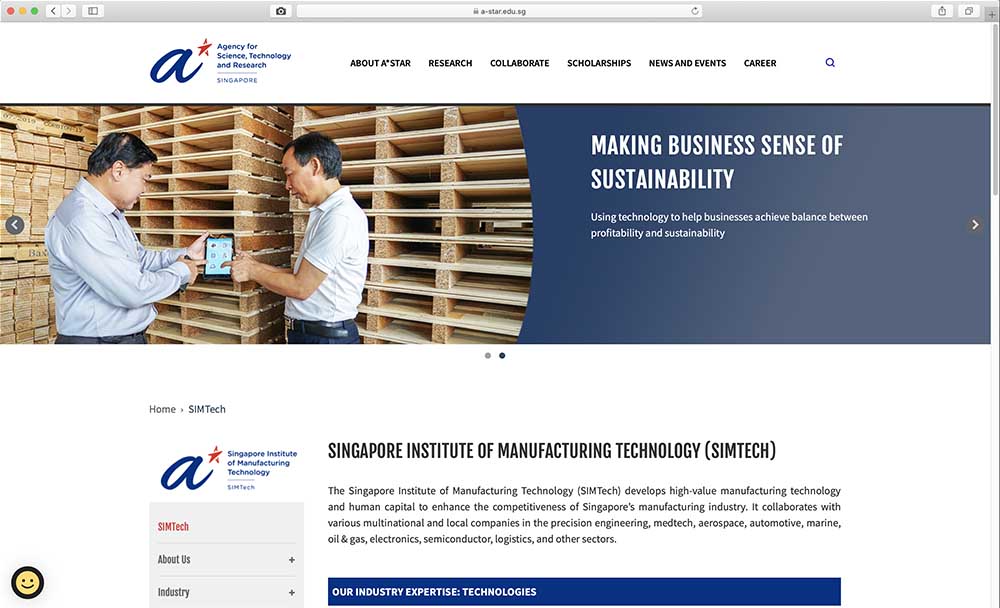 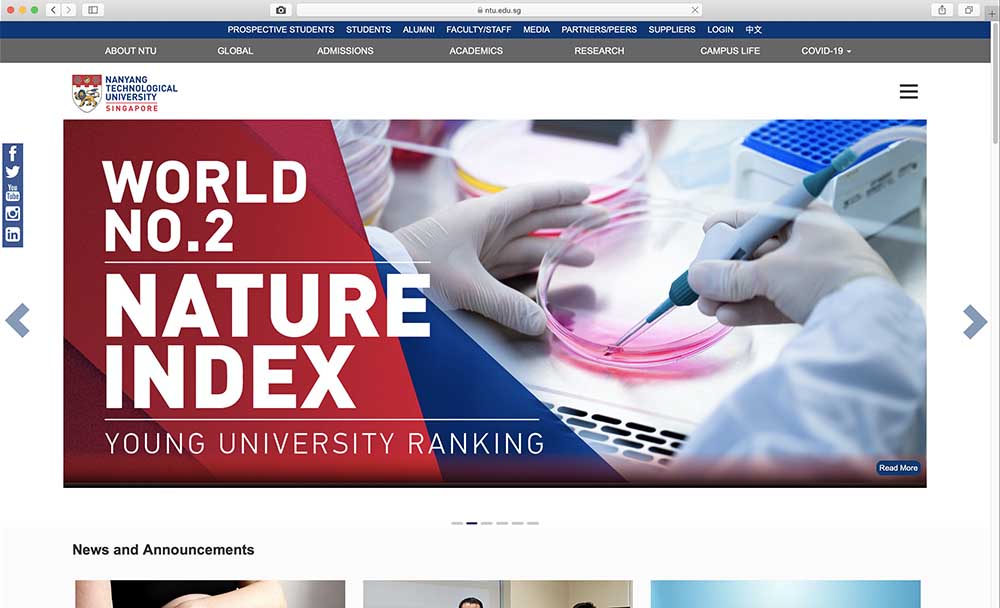 The Center for Biomimetic Sensor Science (CBSS) is an international operation where excellences from Austria, Sweden and Singapore are working…